Let us introduce ourselves. We are Sjors, Peter, Jurrien and Marieke, long-term friends and proud starters and owners of Alibi Hostel. Our (ad)venture began in the summer of 2013. As we were out on the town we realized how weird it was that there wasn’t a hostel in Leeuwarden, as the influx of students grew and the cultural activities increased.

A few weeks later we found that each and every one of us was still considering starting a hostel in Leeuwarden. So, we four decided to go for it together.

After checking out many possible locations and writing and finetuning our business plan we read an article in the local newspaper. It announced plans by county and council to repurpose the old Leeuwarden jail, “de Blokhuispoort”. Part of this involved setting up a “Stay Okay” youth hostel in Cellblock A! We could not let this opportunity pass, and so we contacted all those involved.

This quickly led to talks with Boei, ( Buoy in Dutch)) the foundation that had acquired the building. We were not the only interested party but because we had already done our homework we could quite speedily come up with a fit-for-purpose development plan.

Soon after we got the “good to go”, Boei initiated the physical renovation of the entire building. We were very happy to learn that our Cellblock A was the first part they tackled!

After a year and a half of structural engineering by Boei we formally took ownership of our repurposed Cellblock on the 1st of December. Armed with a plan of action, a strict planning schedule and very many helping hands we succeeded in setting up our hostel in 3 weeks’ time. On the 23rd of December we hosted our first guests! 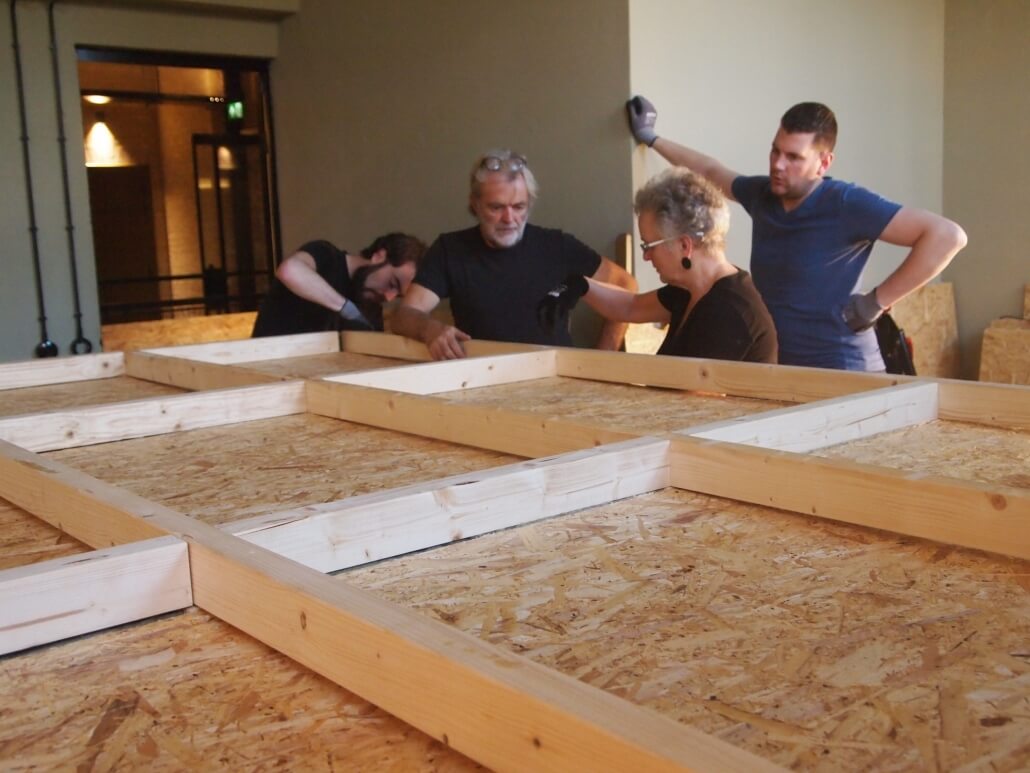 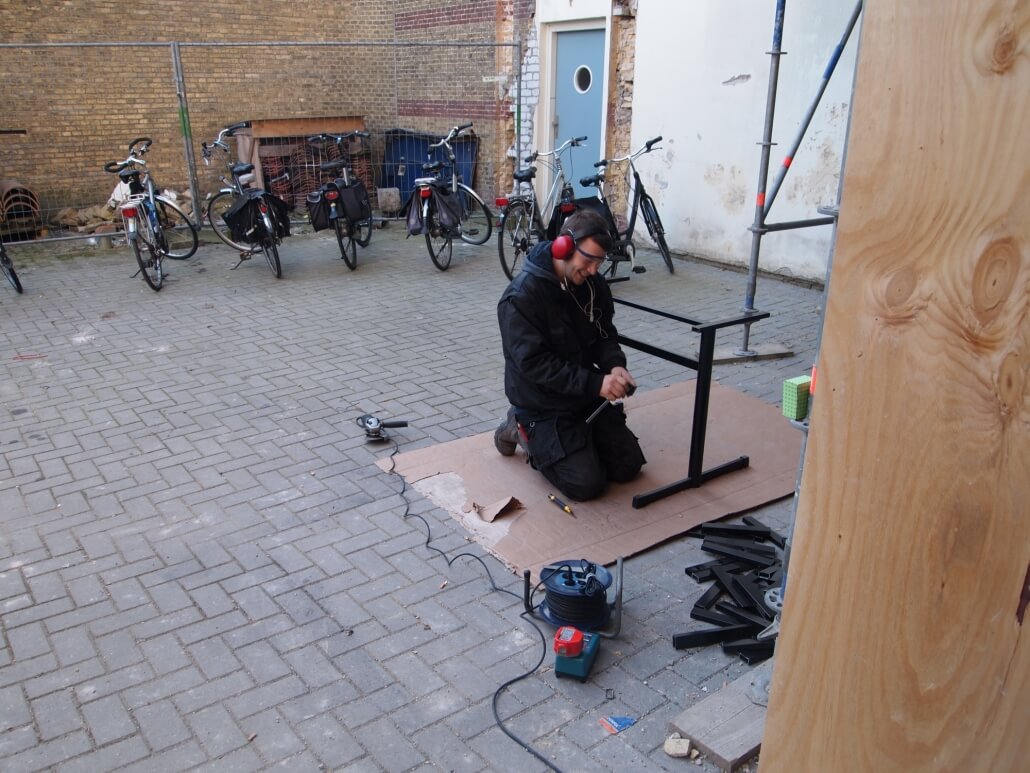 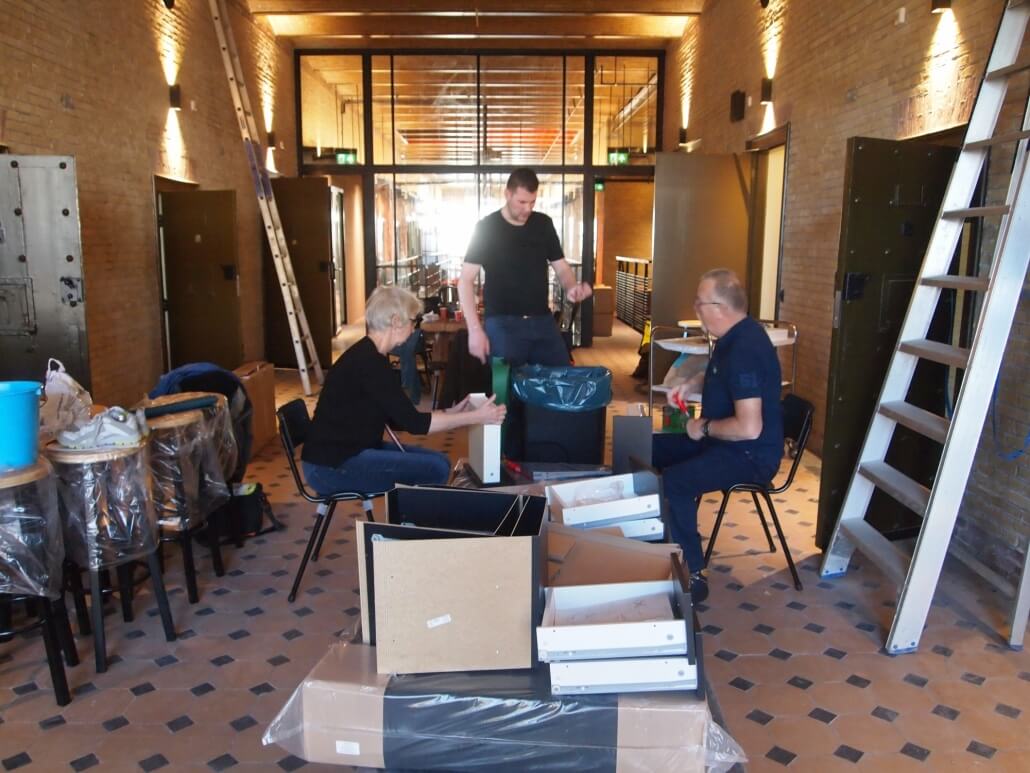 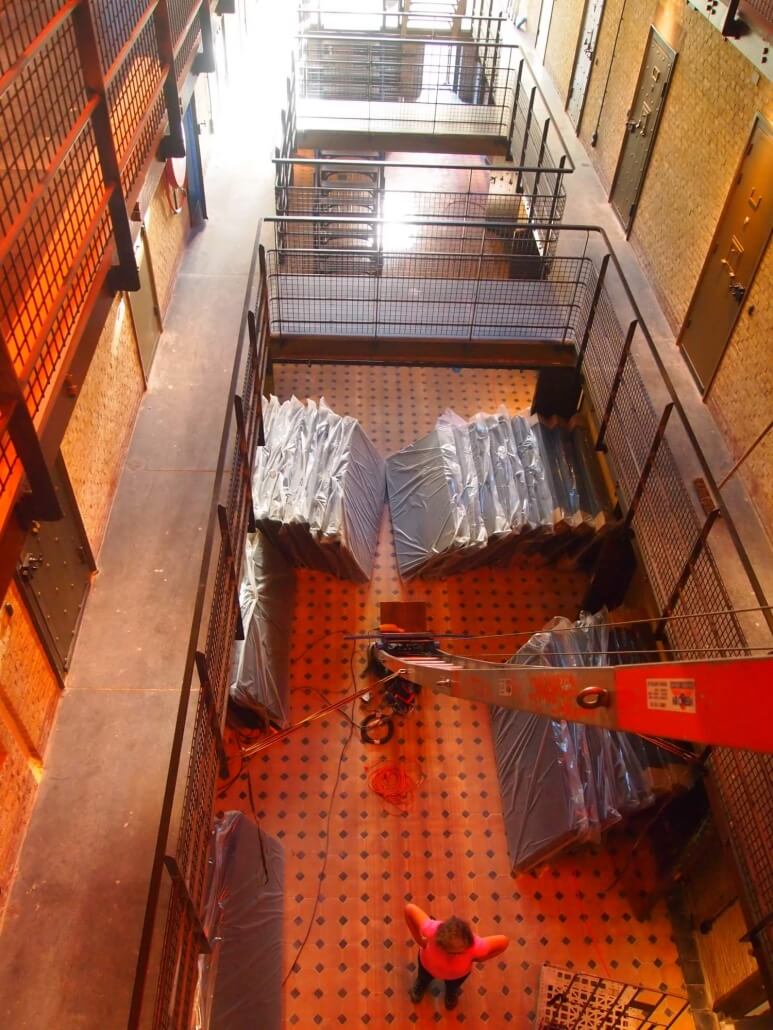 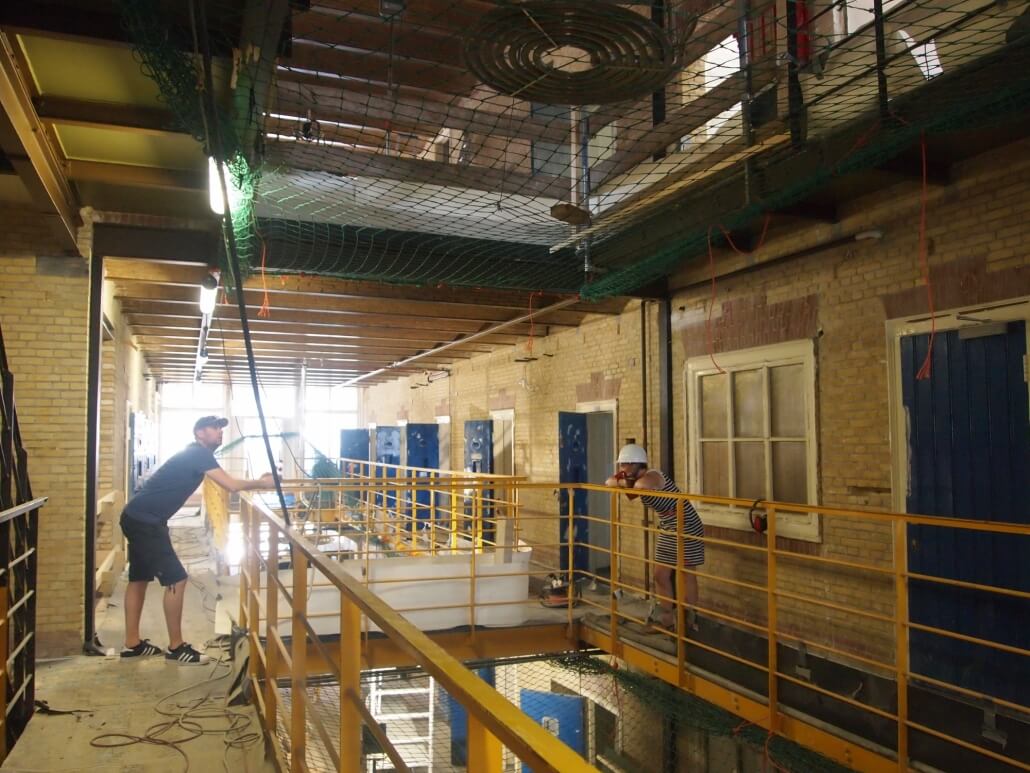 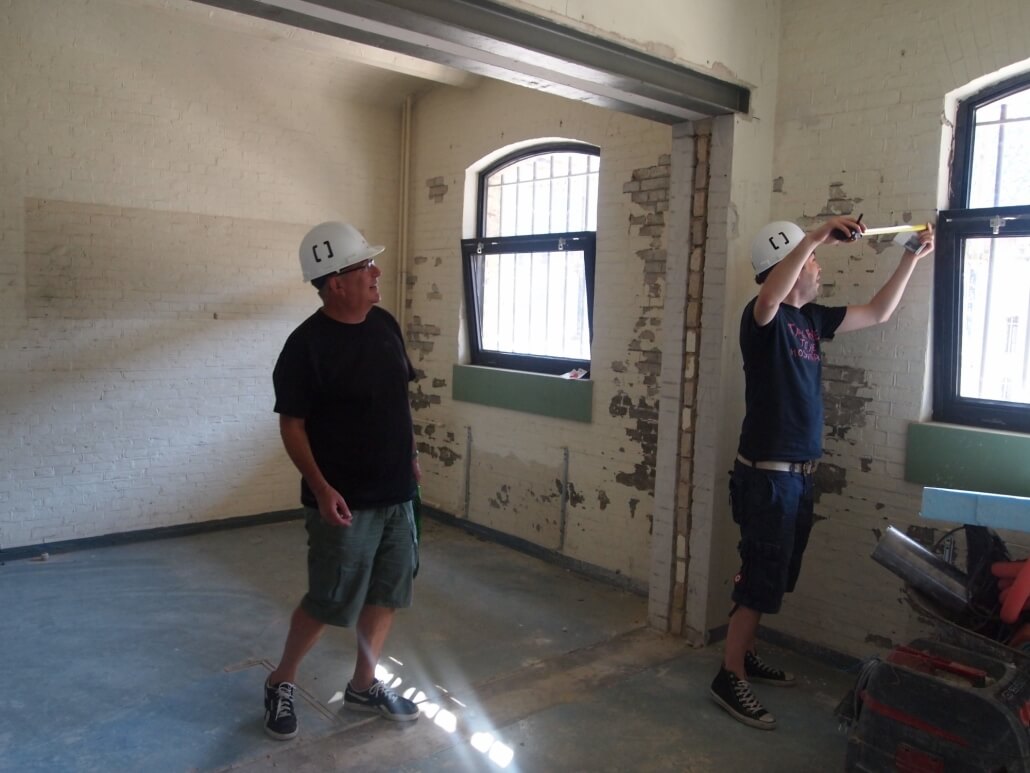 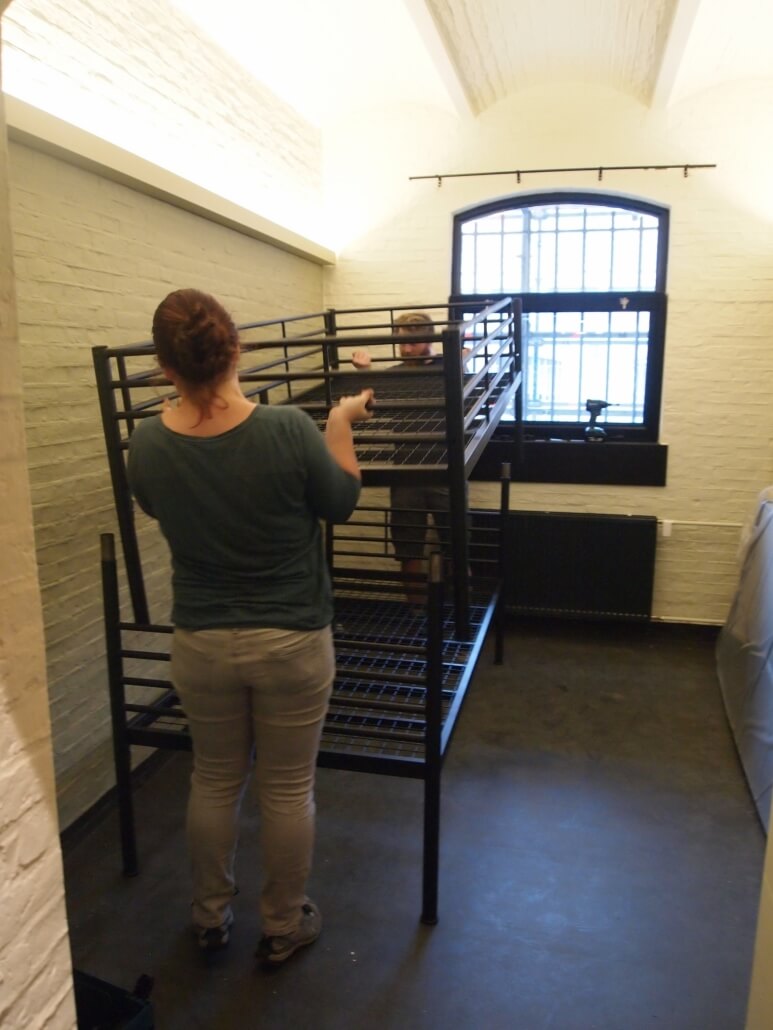 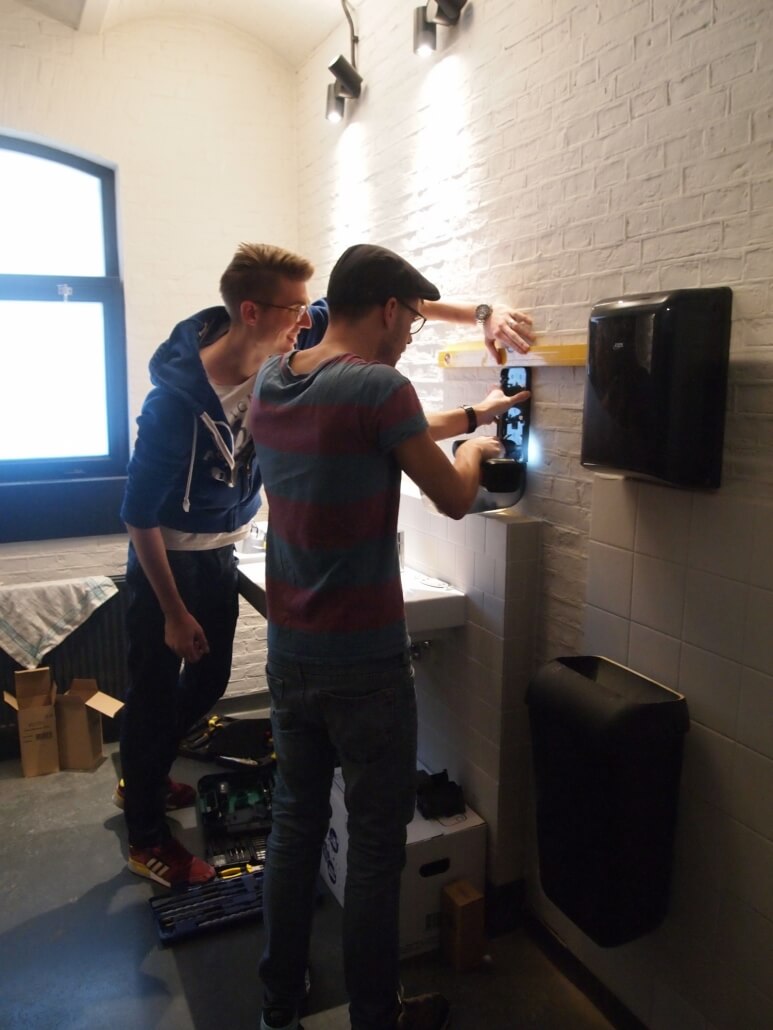 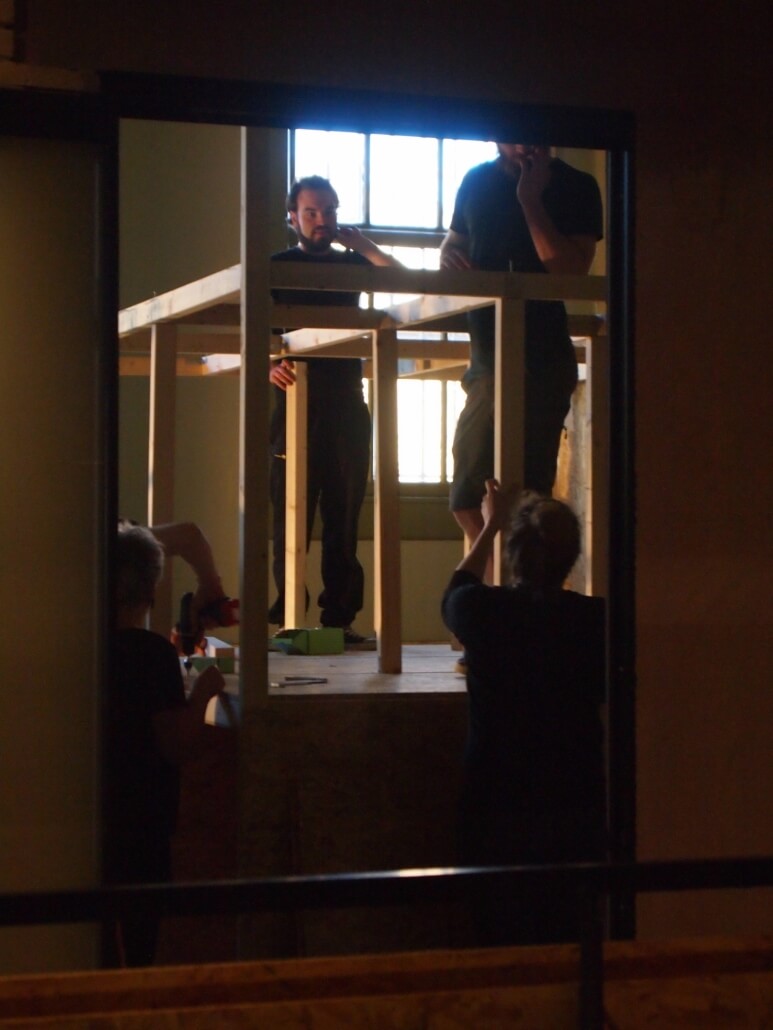 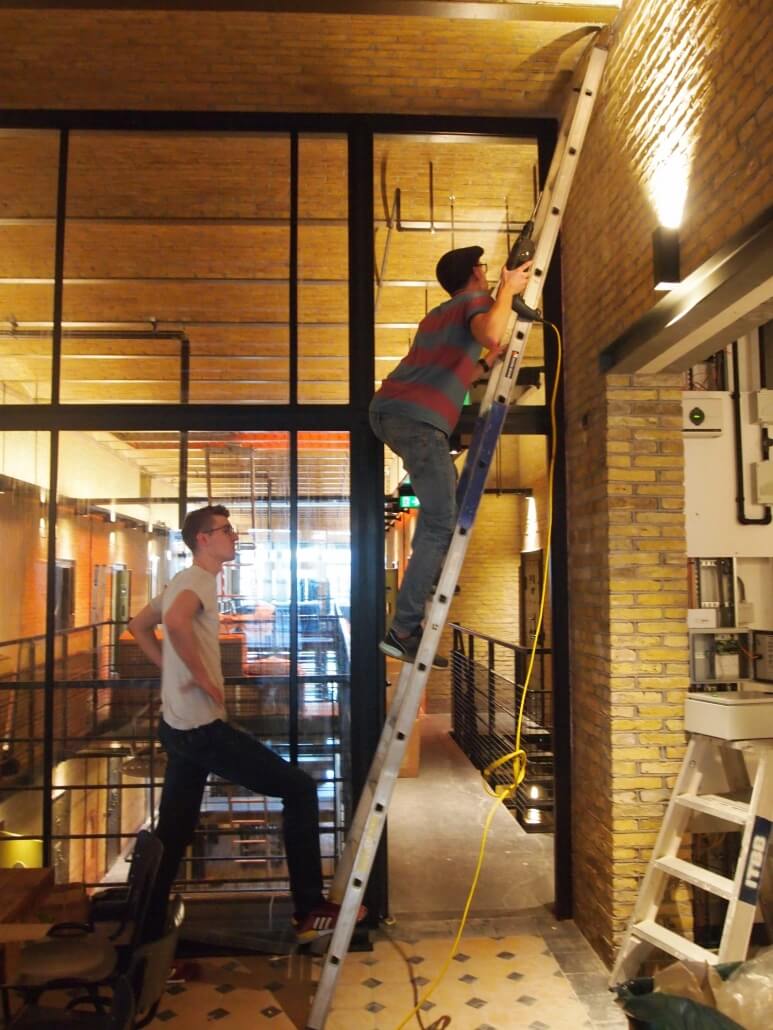 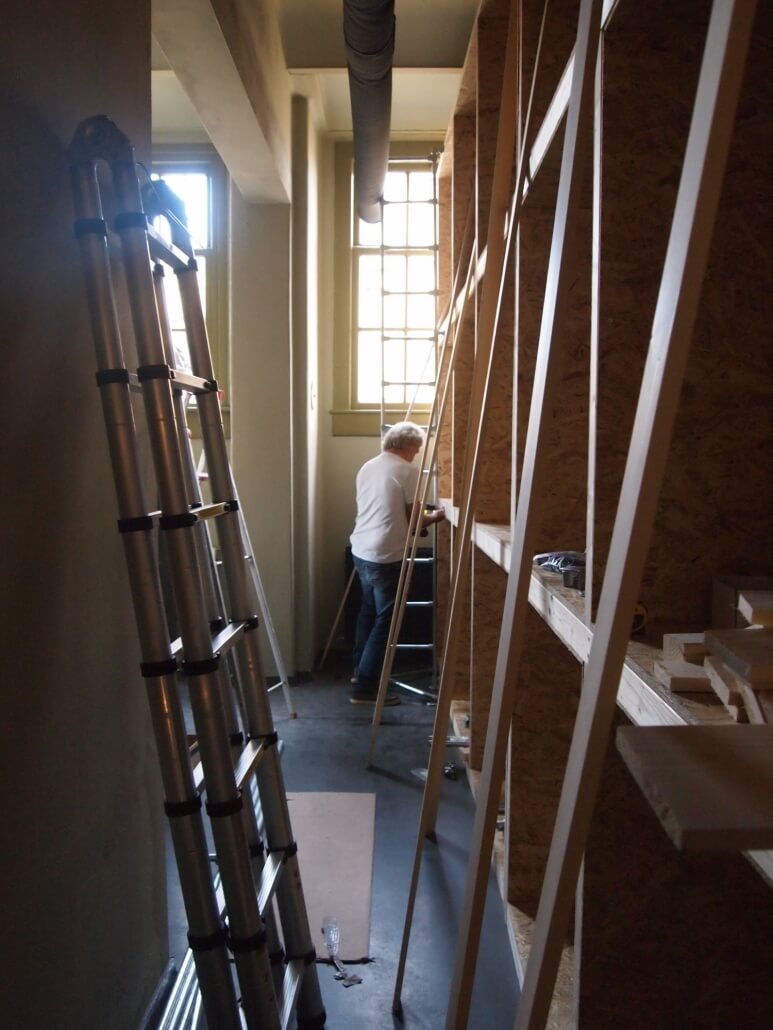 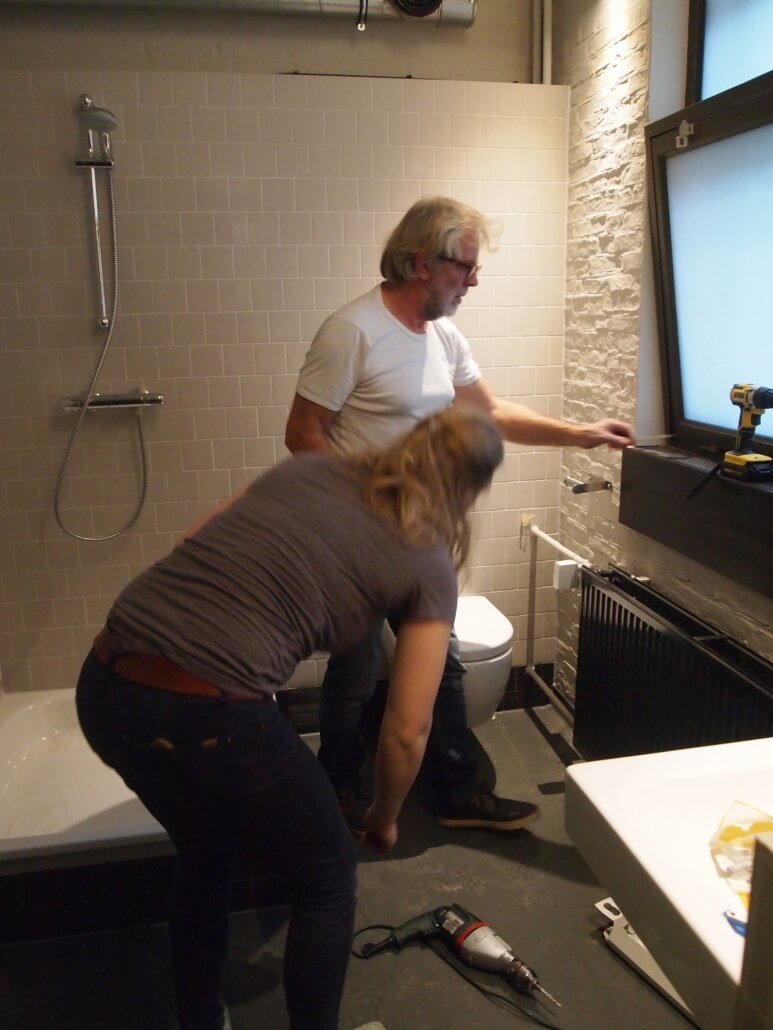 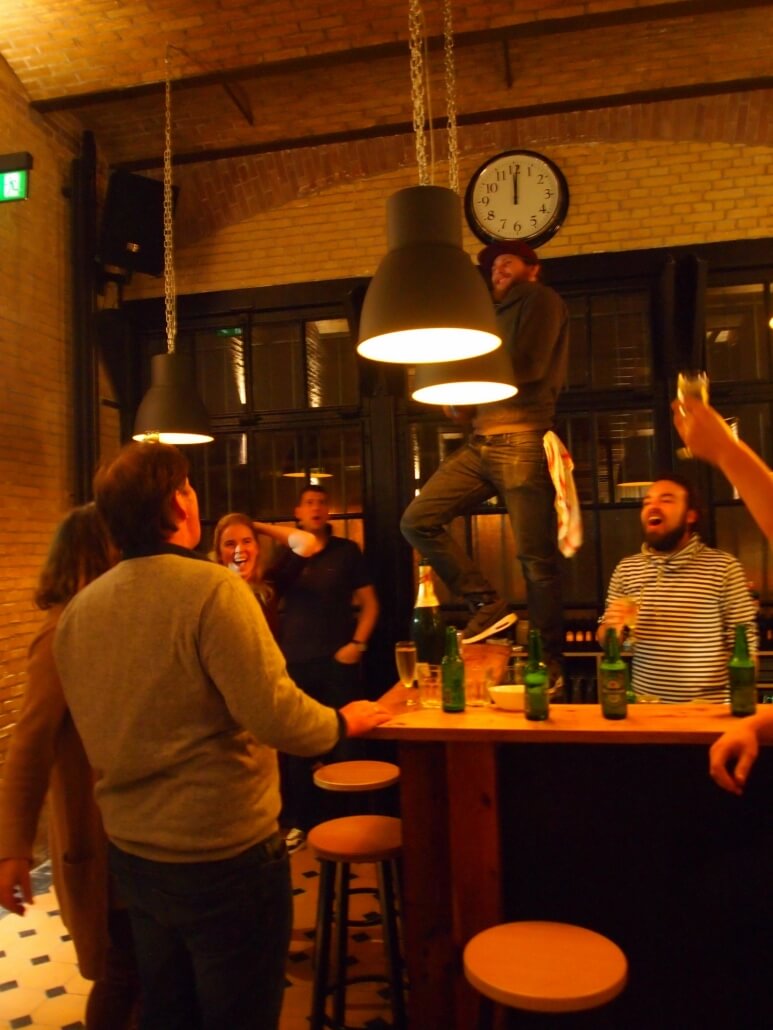 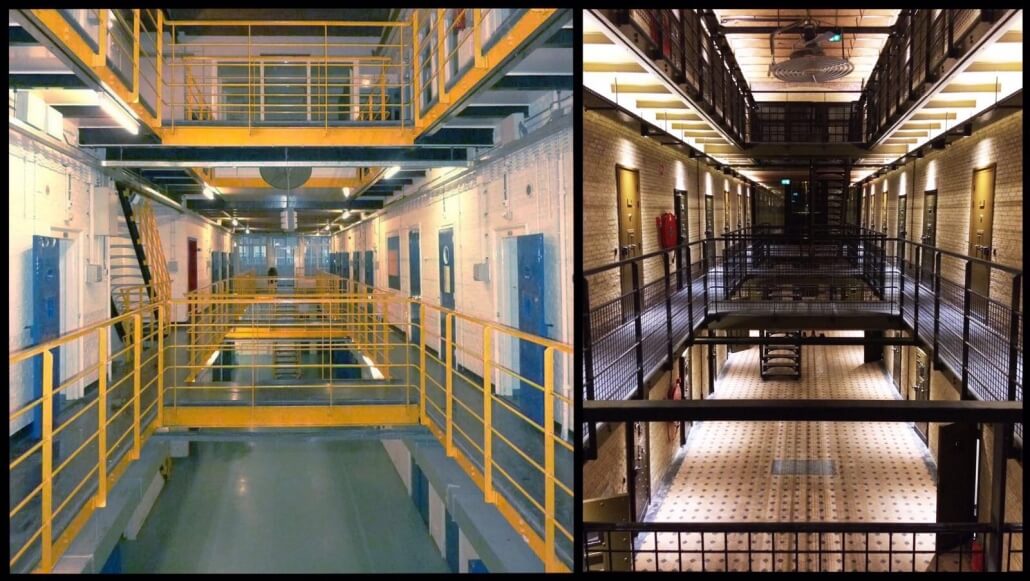 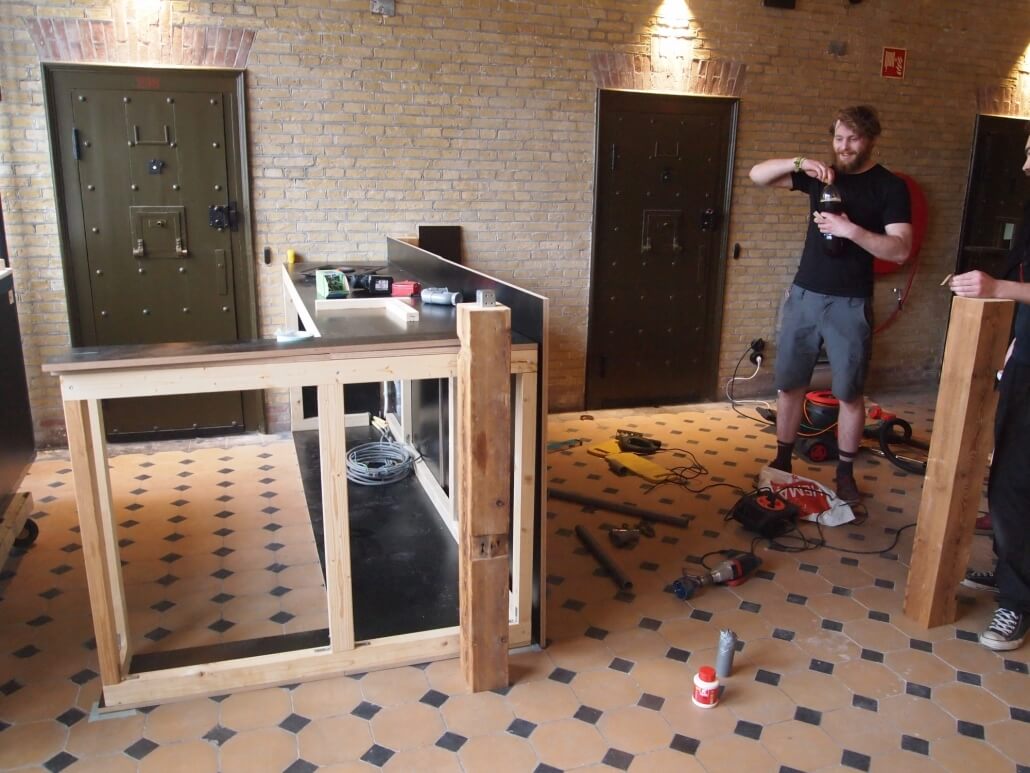